Louise trained in Leeds and London in all aspects of dance and the performing arts. As a professional performer she worked throughout the country in musicals, pantomimes and cabaret, before being asked out of the blue to choreograph her first show at York Theatre Royal. This led her to work on their highly successful pantomimes and with York Rep. She has since directed and choreographed hundreds of shows and has worked extensively with Theatre Royal Wakefield, choreographing our hugely popular pantomime and writing and directing for Wakefield Youth Music Theatre. A freelance dance teacher, Louise is also Artistic Director of Damuus Dance Company and Resident Choreographer at Scala Performing Arts. 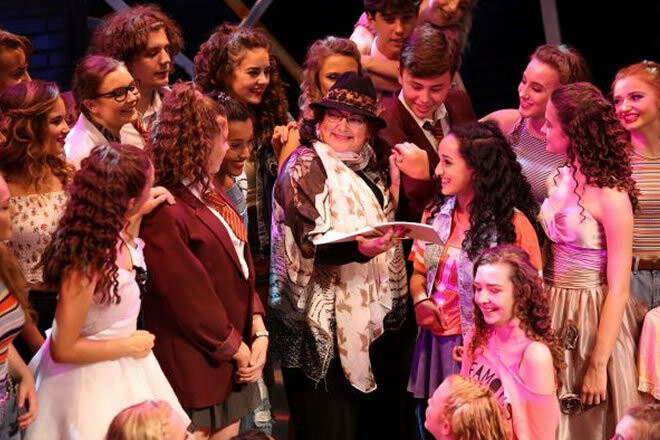 Jim spends his year working in various theatres across Yorkshire conducting musicals. He also co-wrote the music for a children’s Christmas musical The Grinch Who Stole Christmas, and has written TV jingles for two well-known breakfast cereals! Jim is actively involved in delivering Creative Partnerships projects, and is passionate about working with young people and supports the Musical Direction for our Showcase performances. 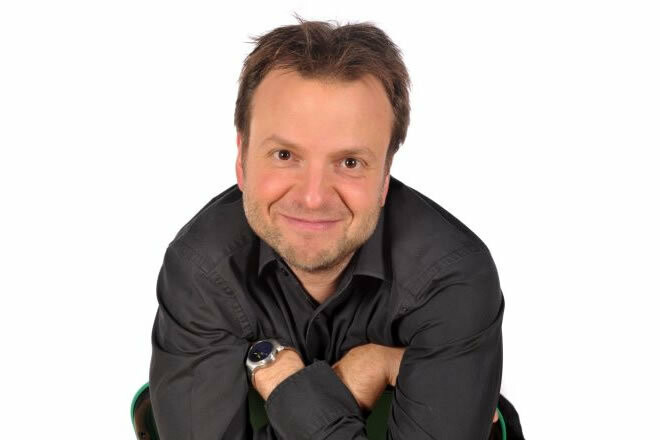 Alison is a trained actor, singer and musician, and has been working professionally for many years in theatre, TV and film. She is a singing teacher and vocal coach, teaching children and adults privately, as well as being Musical Director for Theatre Royal Performance Academy’s Pontefract and Wakefield Saturday groups. 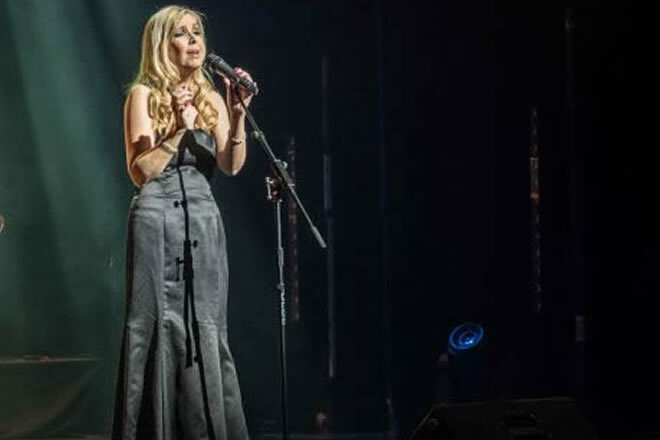 Ben is a graduate of both London College of Music and Leeds College of Music, and has trained extensively in vocals with a number of industry professionals. Ben works as a professional musician and tutor, and joined Performance Academy Wakefield Sunday as a singing tutor and Musical Director in 2019. 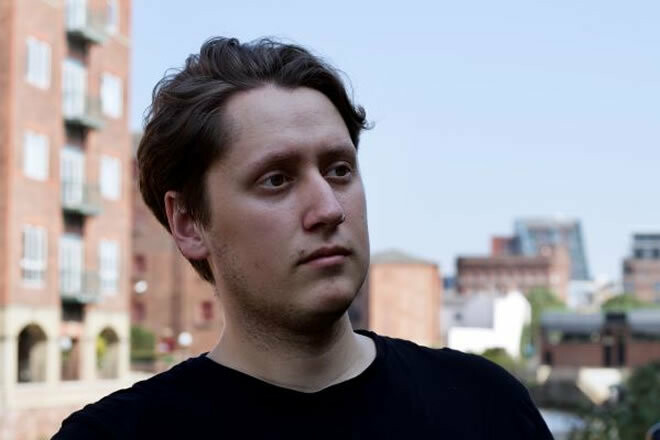 Eve has over 15 years of experience in teaching and choreography, is an associate of the IDTA (International Dance Teachers Association) and adjudicator for dance festivals. Eve’s professional performance credits include dancing for The Ken Dodd Show, ensemble for many pantomimes (Qdos and First Family) and backing dancer for Debbie Gibson. 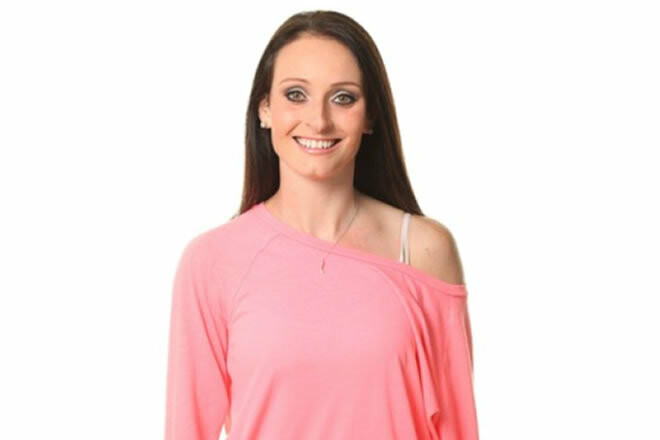 Lynette trained in North Yorkshire and as a youngster travelled to many parts of the country to gain performance experience in all aspects of theatre, but predominantly dance. She delightedly accepted a place at Bird College and graduated with a First Class BA (Hons) in Dance and Musical Theatre in 2015. Lynette is now a freelance dance tutor and choreographer, and teaches various disciplines of dance and musical theatre to dance and theatre schools across Yorkshire. Whilst she still gets opportunities to perform (both professionally and amateur dramatics), teaching and choreographing has become an immense passion, and something she looks forward to continuing to expand on in the future. 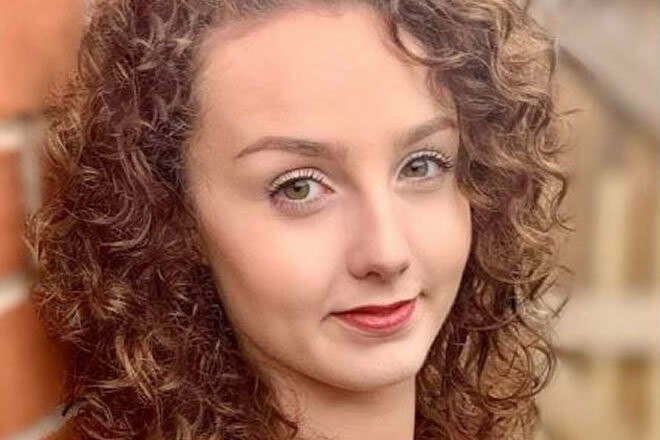 Beth is an experienced primary school teacher, having taught for nearly 10 years across the full primary age range, from 4 - 11 year olds. She has a passion for music and theatre, stemming from her own childhood and involvement in numerous shows and productions. At school, she has run a successful choir who have staged such shows as Joseph and his Amazing Technicolour Dreamcoat, Oliver and The Wizard of Oz.

As well as her school experience, Beth has worked with multiple theatres and theatre companies including Theatre Royal Wakefield, Leeds Playhouse and Stride Theatre.

She says, ‘Seeing children being able to express themselves and grow in confidence is such a wonderful privilege and I look forward to every session I lead at Performance Academy' 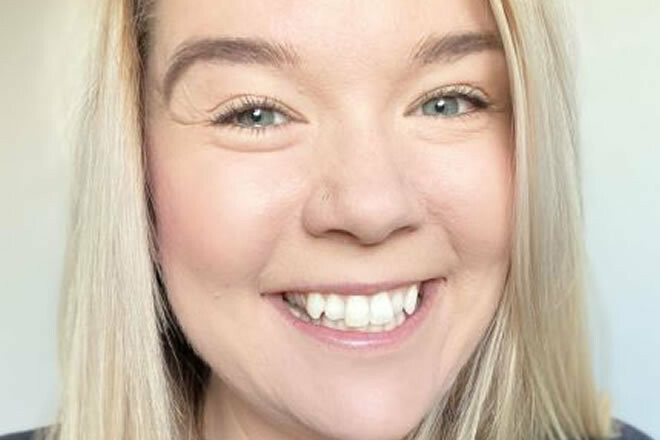 Gemma trained in Newcastle and graduated with a BA Hons in Dramatic Arts. For the last two decades Gemma has worked as a freelance drama practitioner in West Yorkshire. Gemma is a seasoned writer having featured in Wakefield Lit Fest and her play Thank you for coming being published as part of Plays and Pints. She is Artistic Director of Rumpus Youth Theatre. Gemma has worked extensively in the arts industry, as a freelance writer, teacher and performer at an international level. Gemma shared her dramaturgy practice in Romania, working closely with Romanian practitioners to explore learning and development through play. At the core of Gemma's work is an ethos of using drama for an exploration of imagination and storytelling, a belief of empowering transferable skill and lifting self-esteem. She is also a huge of Yorkshire tea and can be often found making up limericks for fun! 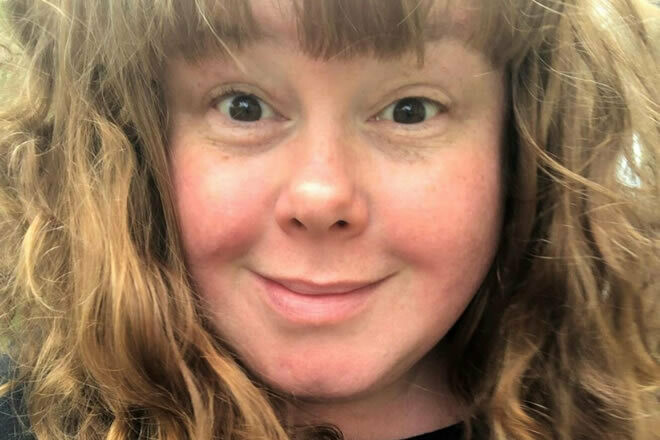 Tom graduated Sheffield Hallam University in 2014 with a degree in Performance for Page, Stage and Screen. Since graduating, he has worked with several Theatre companies across the district as both an Actor and Director, including Theatre Royal Wakefield’s ‘In on the Act’ and most recently ‘Actual Size Theatre Company’. Tom also has a Postgraduate Certificate in Education and currently runs the Level 3 and Level 2 Programme within Acting at Mechanics Performing's Arts (Wakefield College).