This week is Trustees’ week, an annual event to showcase the great work trustees do.

Theatre Royal Wakefield has a very active and committed Board of trustees and we want to thank every one of them for playing such a vital role, volunteering their time and energy to steer our charity’s work.

We asked two of our Trustees to tell us why they give their time to be on Theatre Royal Wakefield’s board. 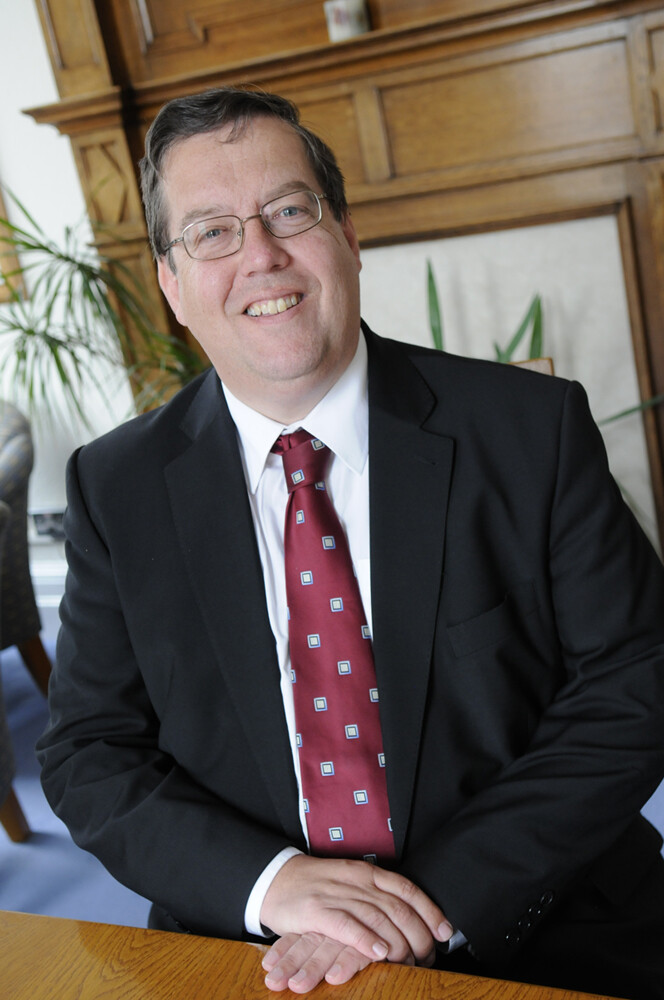 Nigel Brook, who joined the Board in January 2021 says:

In the run up to retiring from my job as a Chief Financial Officer with West Yorkshire Police, I began to look around for opportunities to contribute to local organisations which are important parts of the fabric of local Wakefield and district society, such as Theatre Royal Wakefield.

I have always enjoyed attending the Theatre and admired its role in encouraging young people to get engaged in the artistic sector, so it was a natural place to apply for a role as trustee. I hope that my skills are of some use in return.

I have been surprised and delighted to see from the inside just how talented a team are running the theatre and forming the trustee board and would encourage others thinking of getting involved to give it a try.

Kathryn Morgan, joined the Board in 2016 and is our Deputy Chair, says:

It’s nearly 5 years since I became a Trustee at Theatre Royal Wakefield. I’ve thoroughly enjoyed every minute of it and find it hugely rewarding. I’ve spent my career in the corporate world and I decided it was time to use my skills to give something back to the community I live in.

As a painfully shy child, it was only when I discovered performing arts through my local theatre group that I managed to find my inner confidence, I’m now no stranger to public speaking in front of large audiences and that’s why I’m incredibly proud of the work the Theatre does through its Performance Academy and other community projects, demonstrating the power and reach of the performing arts to many.

Whilst I hope that I add value to the smooth running of the theatre, I’m also always learning and developing during my time spent with the Theatre team and my fellow Trustees. 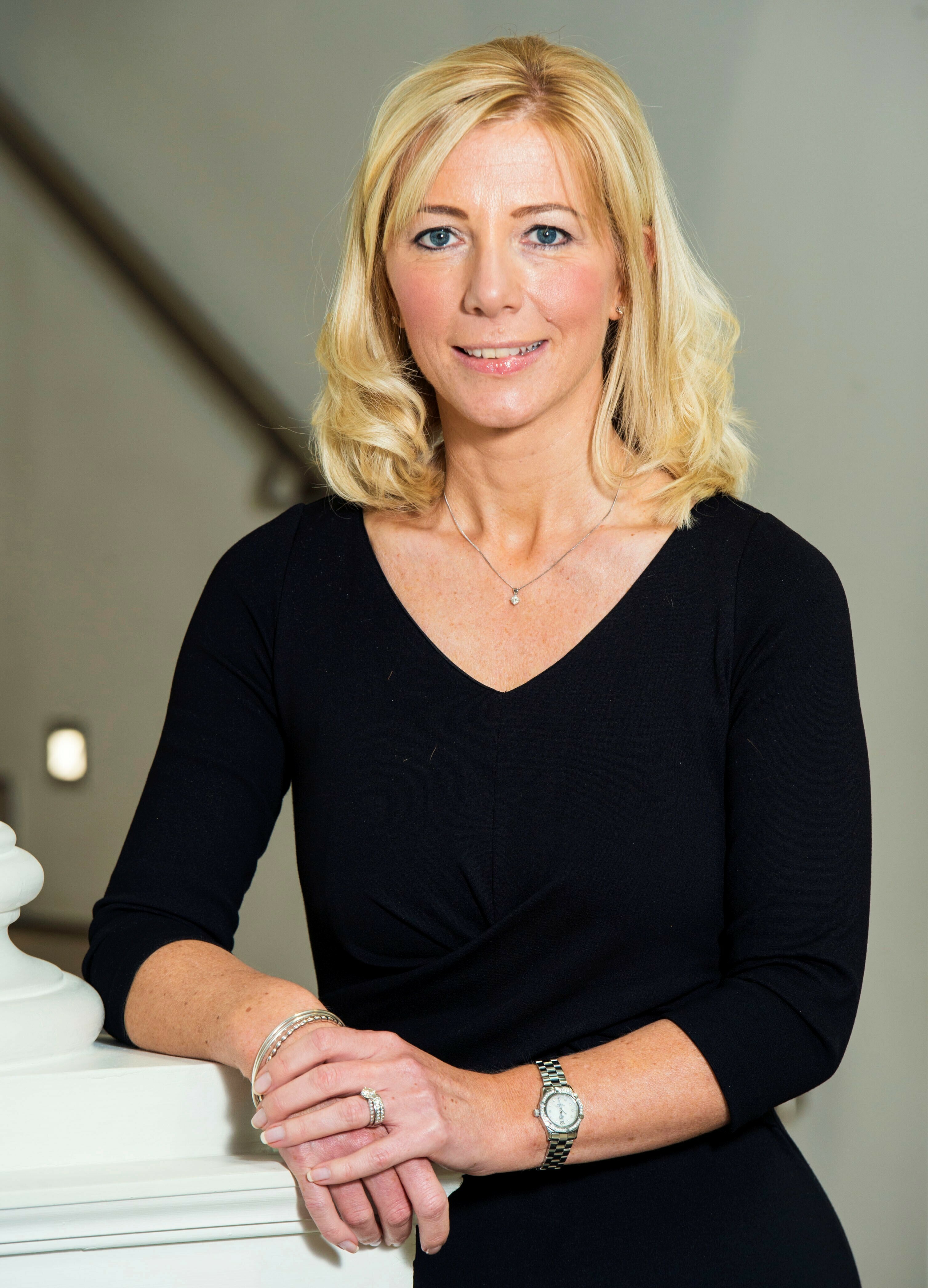 If you would be interested in a discussion about being a trustee of Theatre Royal Wakefield, please contact Gill Galdins, Chair of Trustees