Wakefield icon Ruby Rhubarb is taking on the Matcham Auditorium for a sponsored sit challenge, to support Theatre Royal Wakefield: Ruby Rhubarb’s Full House Challenge! We’re excited to announce that on Saturday 11 June, Ruby (Darren Johnson) will be attempting to sit in every single seat in the house in under thirty minutes. That’s 499 seats, across all three levels, which means just three seconds per seat! 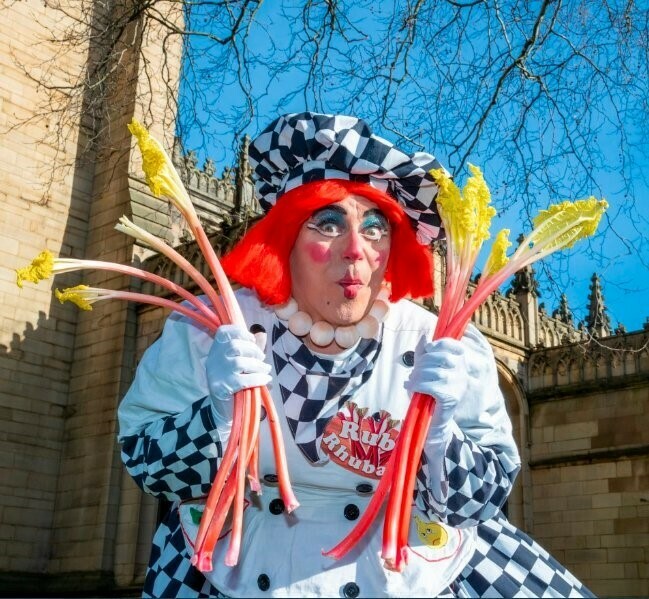 I must have seen countless shows and sat in many of the seats in the auditorium. By the end of this challenge I will be able to proudly say that I’ve actually sat in them all. And all for a great cause, the Theatre itself!

Darren is one of our Trustees and a loyal supporter of the Theatre, as one of our Circle Level Members. Darren is a performer himself, and you may have recently had the privilege of seeing him on the Theatre Royal Wakefield stage (in a memorable bee costume!) in Victorian Olde Tyme Music Hall, the profits from which Darren generously donated to the Theatre, raising over £2000!

These days, as a recently appointed trustee, I realise more than ever just how important this Theatre is for Wakefield, not only as a place of entertainment but also for the important work it does in the community.

Many visitors don’t know that Theatre Royal Wakefield is a charity, so we rely on generous donations and support to continue our work with local communities. Not only do we stage and produce exciting shows, we run a busy participation programme, from performing arts training for young people to tailored projects for vulnerable communities.

Keep an eye on social media to find out how Darren gets on! #RubyRhubarbsFullHouse 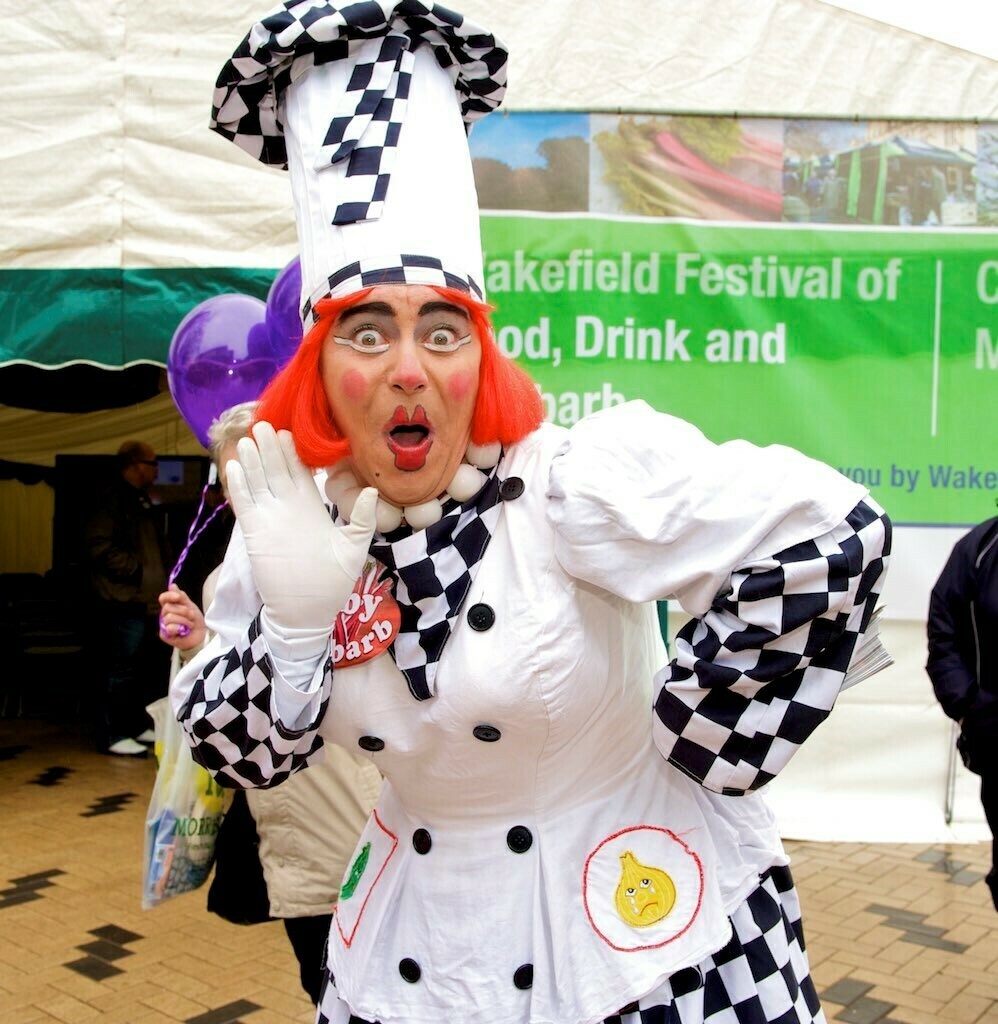 Please consider sponsoring Ruby to do some seriously speedy sitting and support the Theatre to continue our work across the Wakefield district!