After a process of open recruitment which attracted lots of talented candidates, we are delighted to announce that we've recently appointed four new trustees to our board.

We received applications from a huge number of fantastic people which left us with some very tough decisions to make.

Our new trustees come with a wealth of relevant skills and experience to help steer the ship (although we are yet to determine exactly how well each of them scores in the very important section entitled - cakes for staff.....what? that's a thing!) 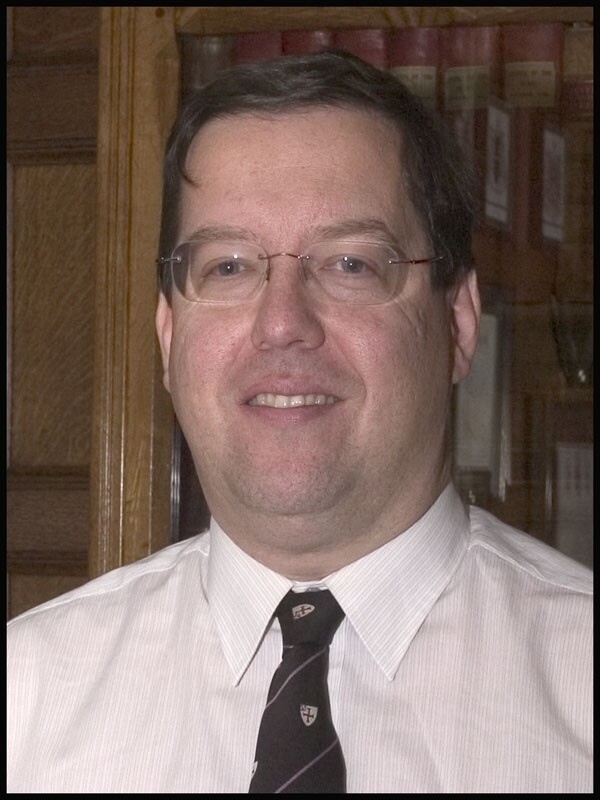 Nigel was born in Castleford and went to school at The King’s School, Pontefract before studying Physics at Durham University. A qualified Accountant, Nigel joined West Yorkshire Police in 2002 as Assistant Chief Officer.

He has worked in a number of roles for the Association of Chief Police Officers (ACPO) and he's also worked with the Home Office.

He lives in Sandal, Wakefield with his wife, Anne. He has three sons. He is a regular league table tennis player and involved in running table tennis in Yorkshire. He is on the board of Wakefield Citizens Advice and sings in two local choirs.

I am thrilled to be able to contribute to the fabulous local Theatre Royal Wakefield. 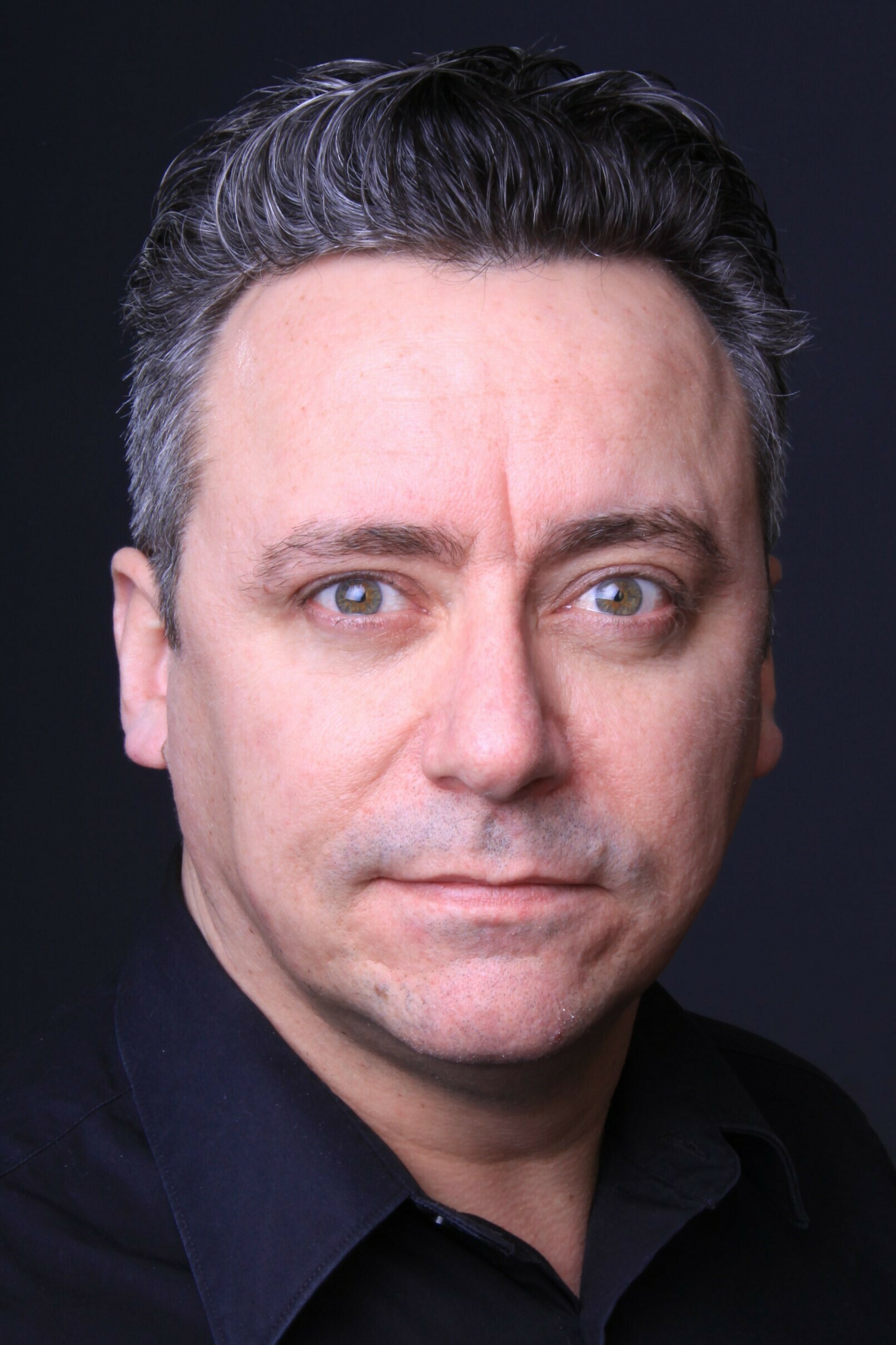 Darren was born and raised in Wakefield and has worked in theatre for 35 years. His career started right here at Theatre Royal Wakefield and he hasn’t stopped working since!

Darren is passionate about pantomime and has appeared on our television screens in a number of guises over the years including as PC Henshaw, one of Coronation Street's longest serving bobbies.

In 2004 Darren formed his own touring pantomime company Pocket Panto which tours throughout the year and in 2019 he wrote and appeared in a play about fellow local Wakefield born comic Ernie Wise alongside his own son Joseph.

I’m thrilled at the prospect of being part of the team to help guide this beautiful theatre forward through these extraordinary times. 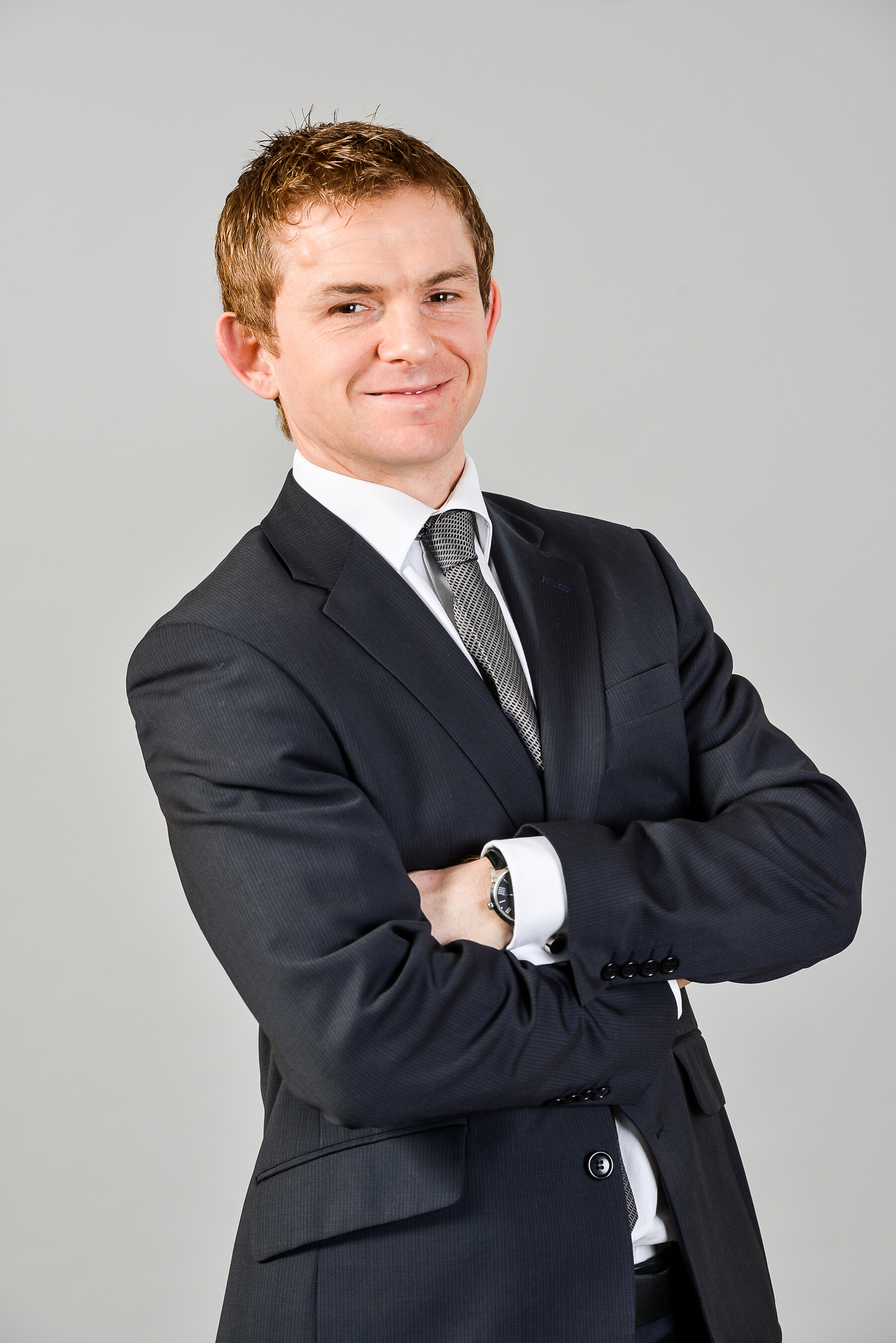 Dan is a partner in the Corporate Finance team at Lupton Fawcett LLP, and has been a resident of Sandal for the last 18 years having migrated from the other side of the Pennines to study at Leeds University.

Married to Claire, and dad to Alice and Olivia, pre-lockdown past times included playing golf at Wakefield Golf Club, and supporting Sandal rugby club where Dan played for 10 years.

I’m really excited to have been invited to join the Board of Trustees at Theatre Royal Wakefield, and am looking forward to making a positive contribution as part of a great team towards the preservation and development of one of the city’s most prized assets. 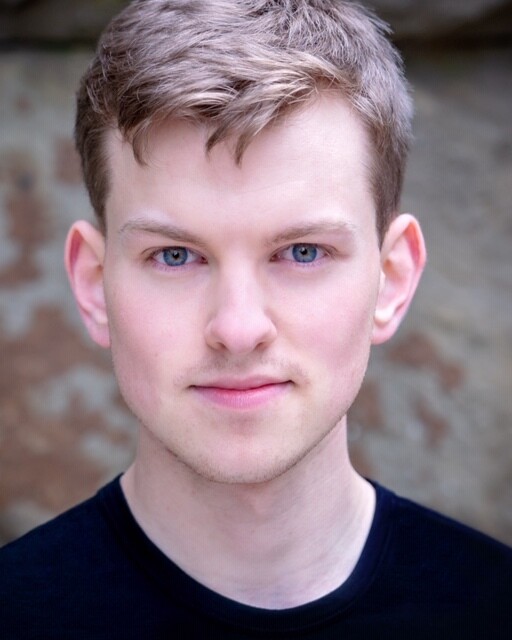 Brandon is an emerging Northern Actor and Creative. He's also the youngest member of the board at 22 years of age.

He was a member of our very own Performance Academy until 2016, and he also performed in several Wakefield Youth Music Theatre productions such as West Side Story, She Loves You, Yeah! , Miss Saigon and Strictly Musicals. In addition to performing in shows, he also took part in our Young Writers programme.

In 2019 Brandon trained as an actor with The National Youth Theatre and more recently he's been a part of the Theatre Makers Company at The Old Vic, London.

Theatre Royal Wakefield gave me many opportunities as a young performer. I am proud to be joining the Board of Trustees at a key moment of the building's regeneration.