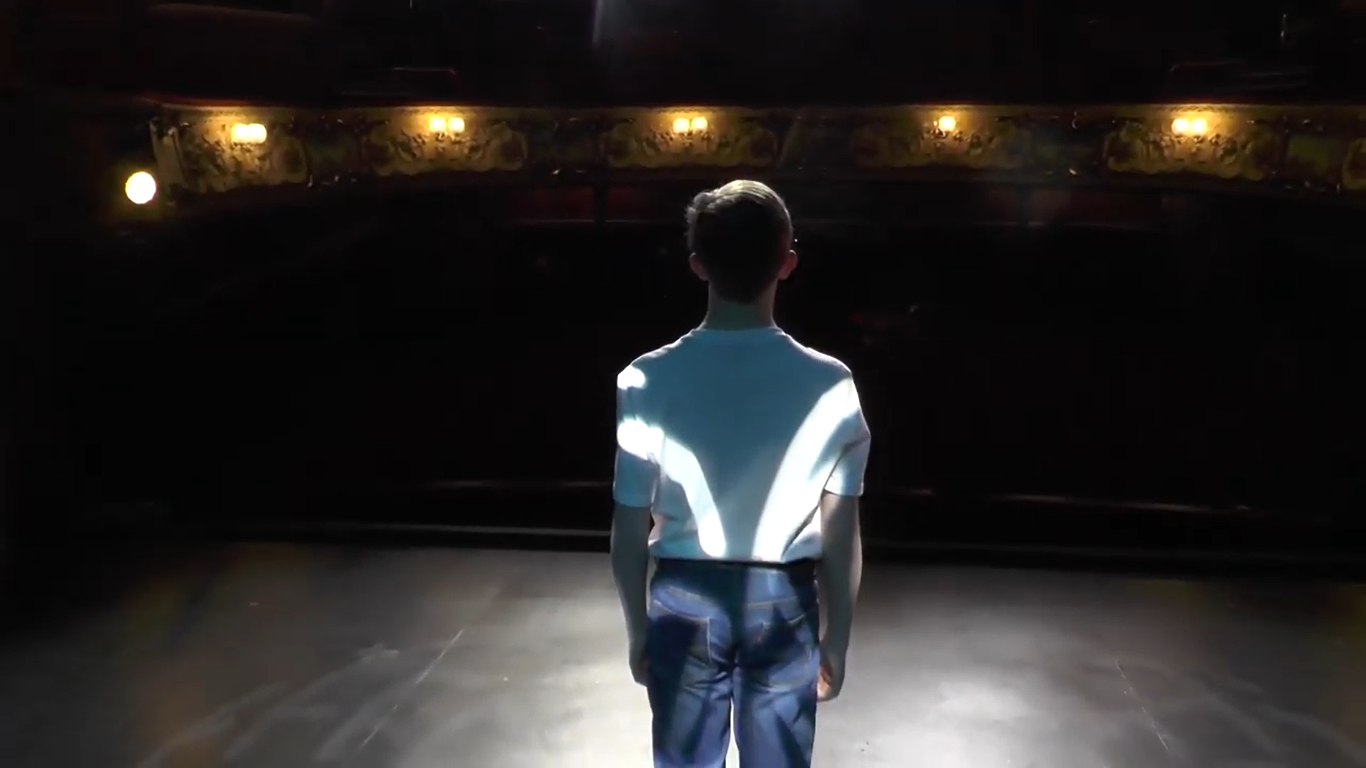 Whilst we've been closed, we've been busy continuing our very important work in the community. We know that a lot of older people suffered from loneliness, even before the pandemic began. So we set about a project to bring a little bit of joy (whilst getting the creative writing juices flowing) to some of our senior citizens across the Wakefield District.

We worked with six young people and a writer over zoom to create six Letters From A Teenage Dreamer written from the perspective of an imagined teenage boy called Jack between November 2020 and May 2021. 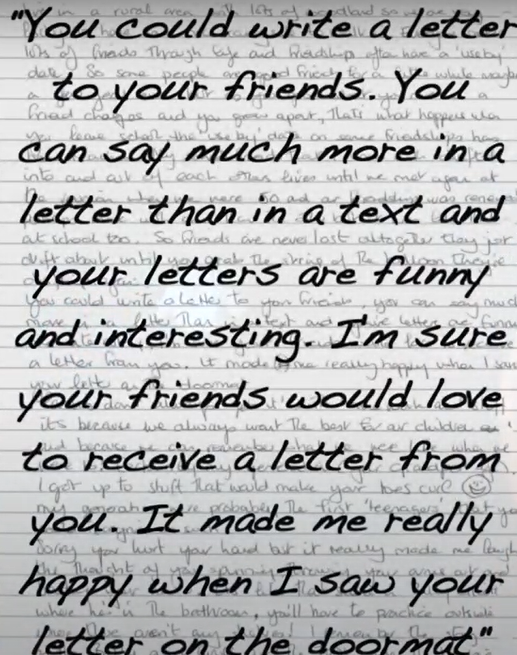 The six letters detailed the funny and confusing trials and tribulations of Jack, who was at a crossroads in his life. Each letter asked the participants to tell us about a different area of their life when they were younger. These ranged from their favourite song when they were teenagers to giving advice to their 16-year-old self. We received 123 letters back! That's a lot of love for our Jack.

It was a great experience in getting involved in theatrical elements…. this work brought a lot of good memories of my teenage years. It made me to think hard, in terms of, that what I did when I was sixteen, in India.

We'd always wanted to invite those we'd been writing to, to come along to an event where they could watch 'Jack's' final dance piece at the theatre but sadly by the end of February it became obvious that this was not going to be possible due to continuing Covid-19 restrictions.

As an alternative, as soon as we were (safely) able to, we worked with our young performers to produce a 20 minute film which used the participants chosen songs in a performance featuring (and narrated by) Jack himself.

The first letter really inspired my Cameo members! When I phoned a couple of them they were in the middle of responding. Another texted me to say she used to be a ballet dancer! This project is providing them with the stimulation they need during lockdown.