Theatre Royal Wakefield's Executive Director Katie Town has been appointed as Interim Chair of the Theatres Trust by The Secretary of State for DCMS, The Rt Hon Nadine Dorries MP. 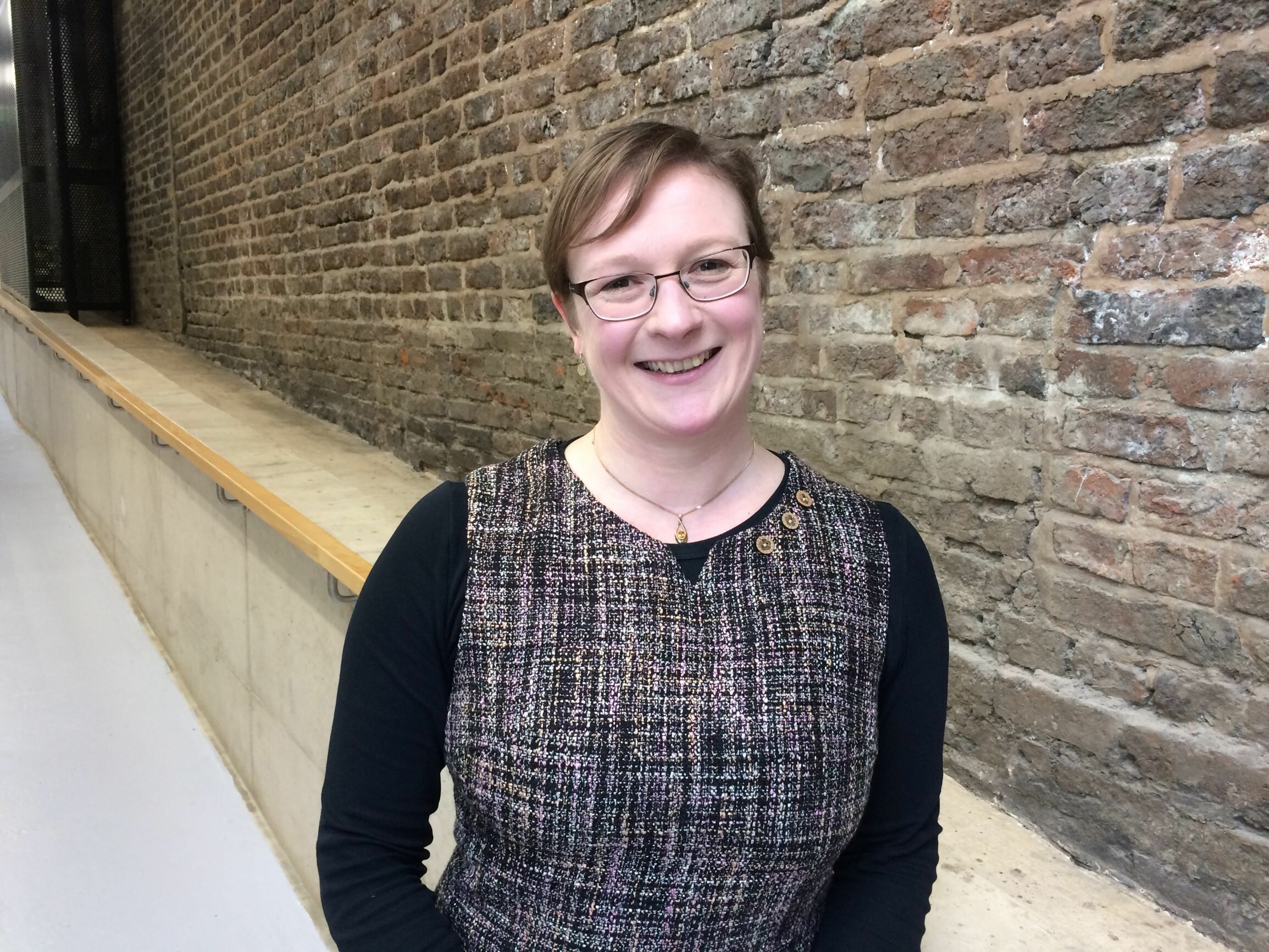 Katie has been Executive Director of Theatre Royal Wakefield since 2015 and prior to this she worked as General Manager for Learning at the National Theatre. Her other roles include working in the Business Affairs team at the Royal Opera House and as General Manager at Candoco Dance Company.

Katie originally trained and qualified as a barrister but decided that the arts was where she wanted to be (who can blame her?)

The Theatres Trust have said that they are delighted that Katie has been appointed as Interim Chair and they also said:

Katie joined Theatres Trust’s board in September 2020 since which time she has made an invaluable contribution to the organisation, drawing on her extensive theatre management experience.