Once again, we're teaming up with the National Theatre to bring the high schools of Wakefield a taste of professional drama at it's best! After the success of The Curious Incident of the Dog in the Night Time in 2019, it's time to hit the road again with another schools' tour as part of the National Theatre's Theatre Nation Partnerships programme.

Given the National Theatre treatment this year will be the reimagining of Robert Louis Stevenson’s classic tale Jekyll & Hyde; directed by Kirsty Housley, adapted by Evan Placey and designed by Amanda Stoodley, with sound design by Ben Grant and LX design by Joshua Pharo. The play tackles urgent issues for teenagers including violence against women and the power of the internet in today’s society, followed by a discussion with the cast and creative team, workshops and professional training for teachers.

We are incredibly excited to resume our schools touring work with the National Theatre. This production will give every child experience in great quality, thought provoking drama. While a classic story, this modern re-imagining of Robert Louis Stevenson’s Jekyll & Hyde addresses some of the big questions in society today, topics that we have a duty to address through the arts.

From 14 March, the 7-week tour will be watched by over 10,500 students across the UK. As well as visiting five local schools; Crofton Academy, Outwood Grange Academy, Carleton High School, St Thomas a Becket Catholic Secondary School and Cathedral Academy, the production will also be seen by students in Wolverhampton, Doncaster, Sunderland, Greater Manchester and outer East London. 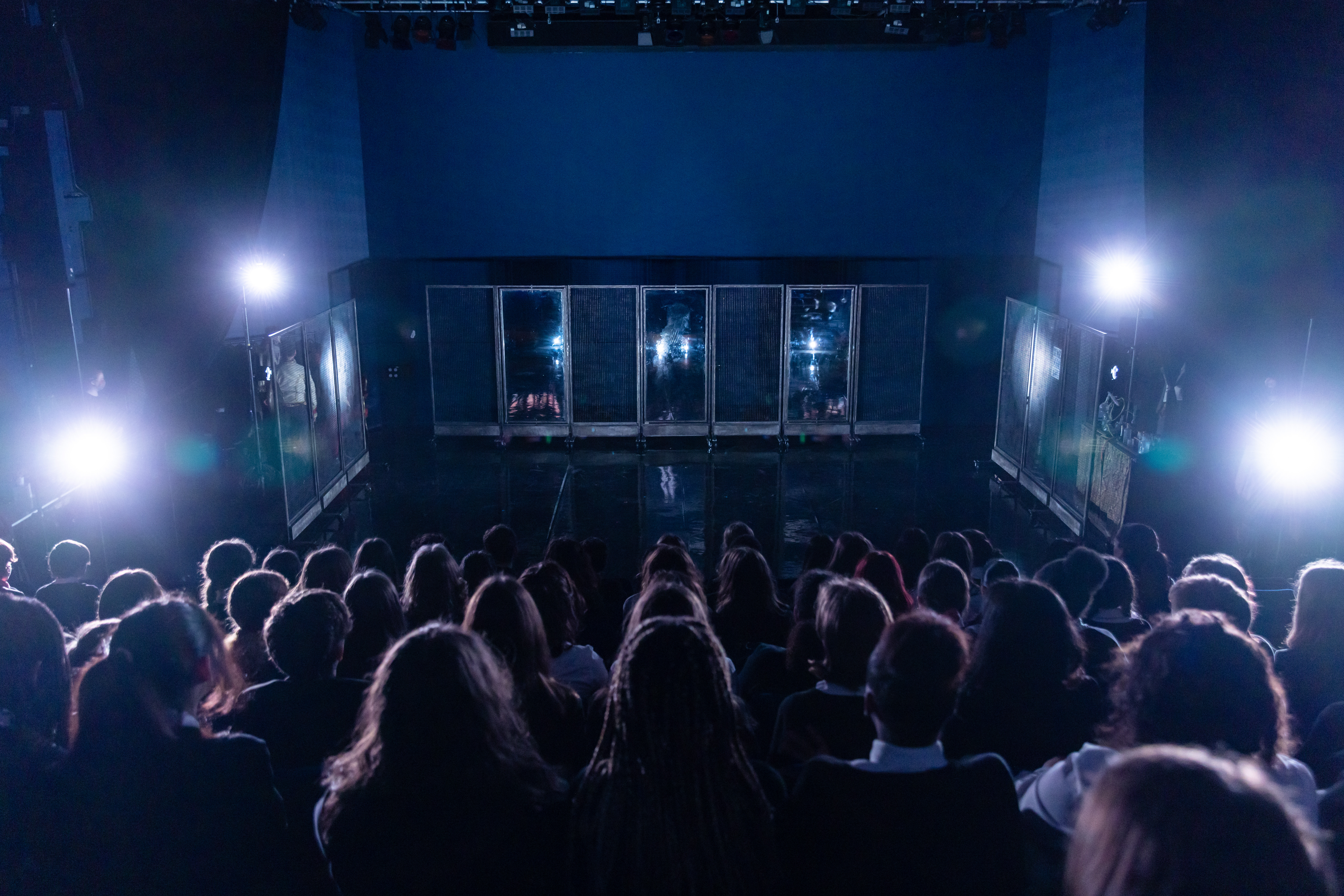 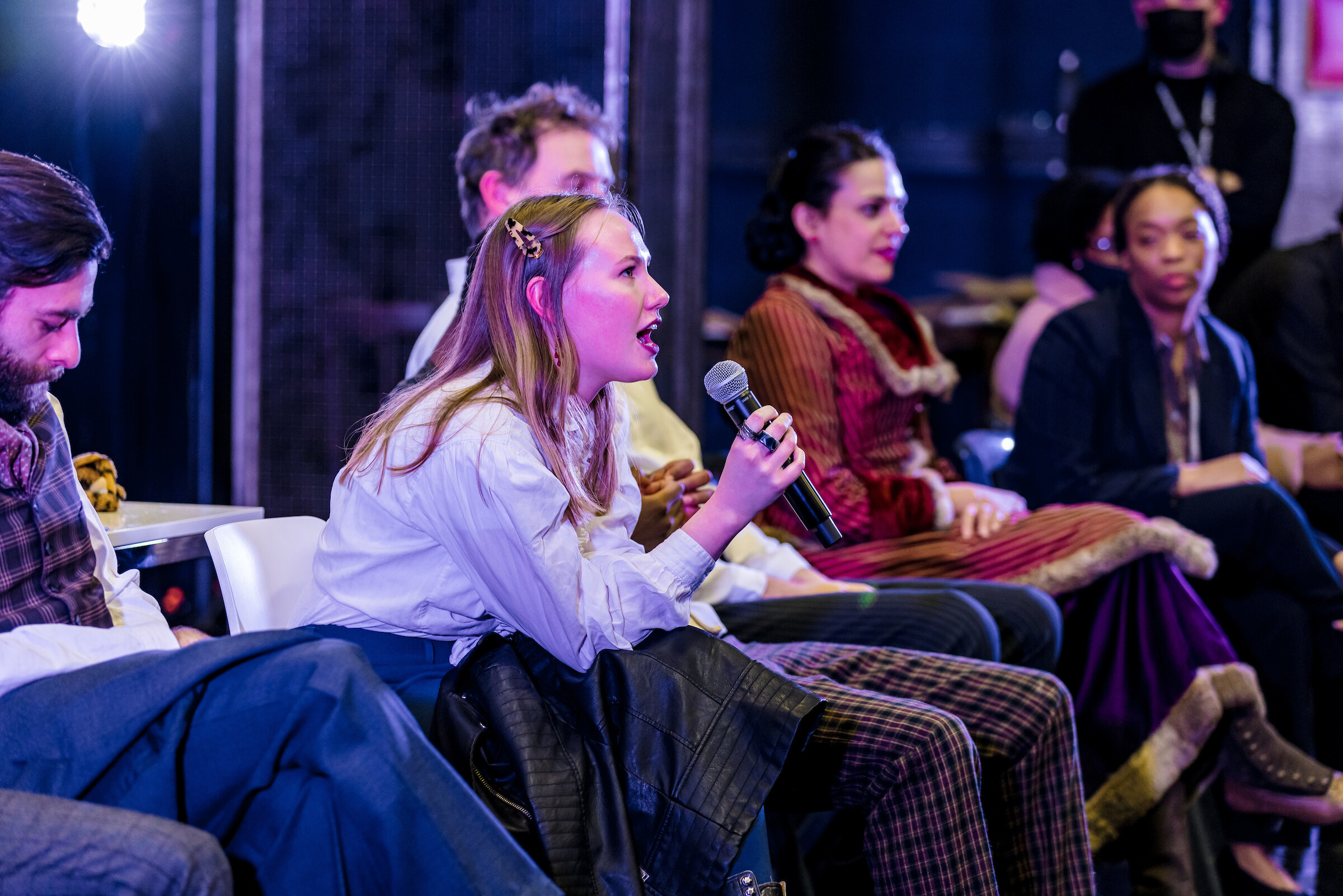 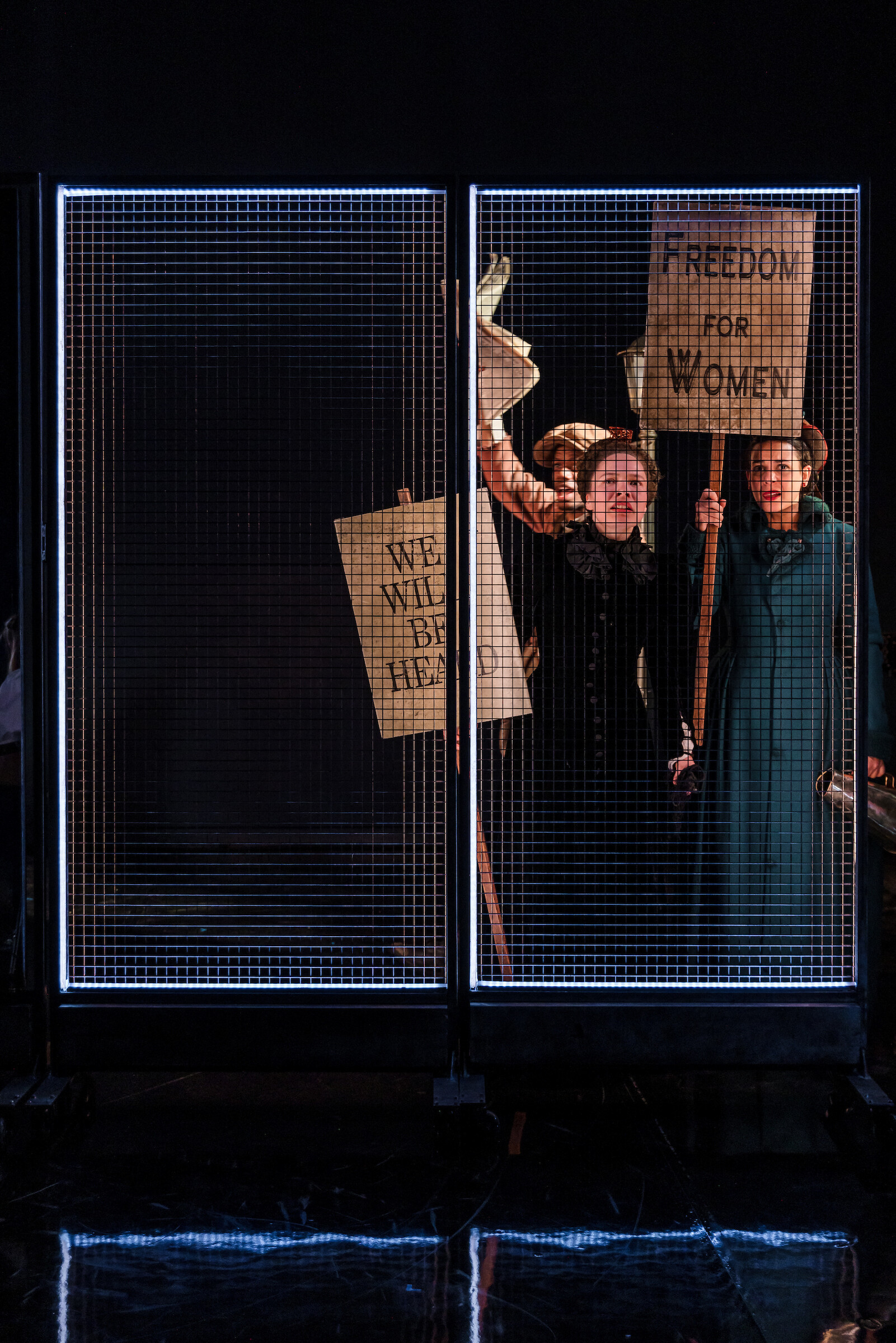 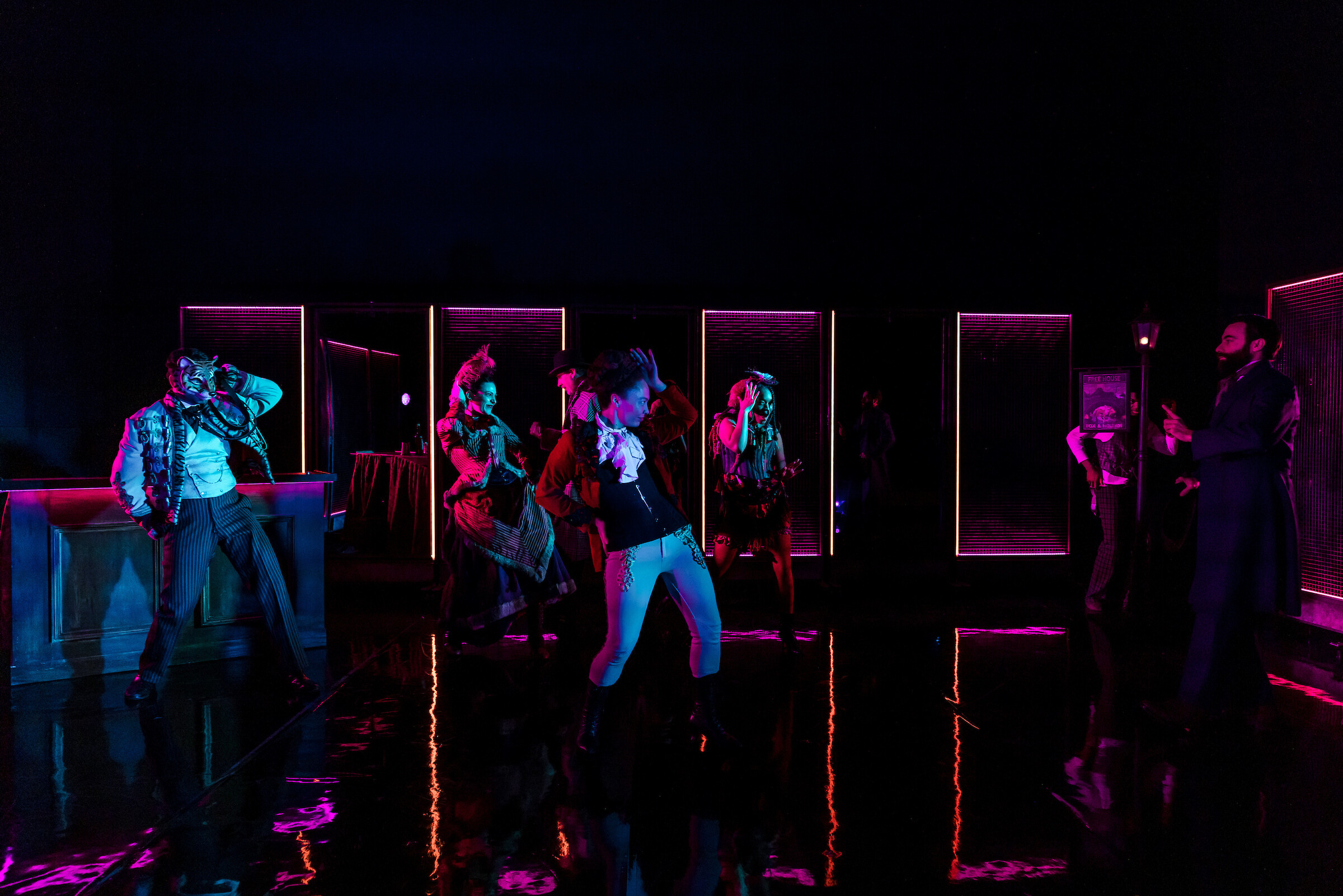